Time to re:Invent ourselves again!

AWS‘s annual conference, re:Invent, is just under a month away. Hands up who is excited? This year will be RedBear’s sixth visit to re:Invent, held in Las Vegas. Suffice to say, we have seen it grow and grow since our first year in 2013. Every year it gets bigger and better and every year AWS announce a whole swag of new and exciting innovations. This year, the event is spread across six casinos at both ends of the strip so plan you schedule carefully.

It’s a fair investment of our time and money and, coming from Down Under, it’s an exhausting week. Since we have been attending for a number of years, we like to think that we have become pretty good at getting the most out of the week. Here are our top pro tips for surviving the week that is re:Invent. 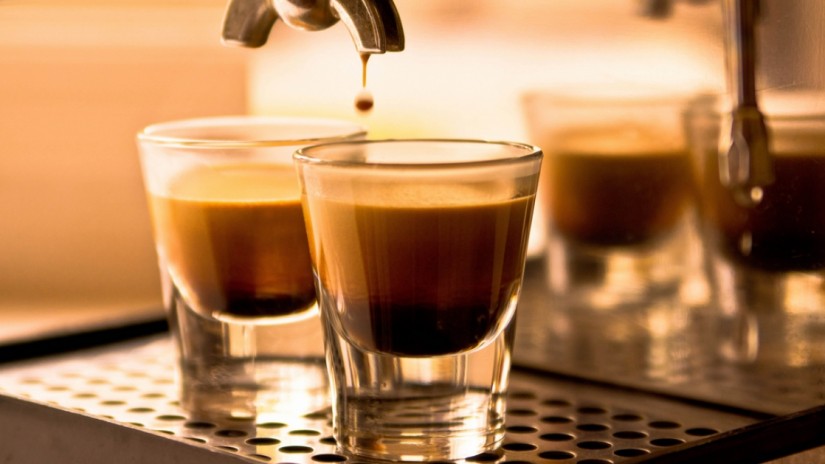 There may, and we mean may, be the odd chance that you will get less sleep than you expect. Not only will your brain be spinning from all the content but there’s a party or two to attend. You will need coffee. Unfortunately, you are in the USA, and particularly Las Vegas. Now go easy on me American readers, but the wonderful USA is not know for its espresso based beverages. I come from Melbourne where 75% of premises are actually cafes so I may have high expectations. Fear not caffeine fiends, there is a sanctuary on the strip where you can get a brew.

Right outside the exhibition centre in the Venetian you will find Espressamente illy. If you can fight your way past the hordes of Aussies and Kiwis, you will find yourself a quite drinkable brew. Just don’t look at the bill. Just hand over the credit card and smile. It will be worth it.

As a backup, pack your aeropress (and make sure you hotel has a kettle)! 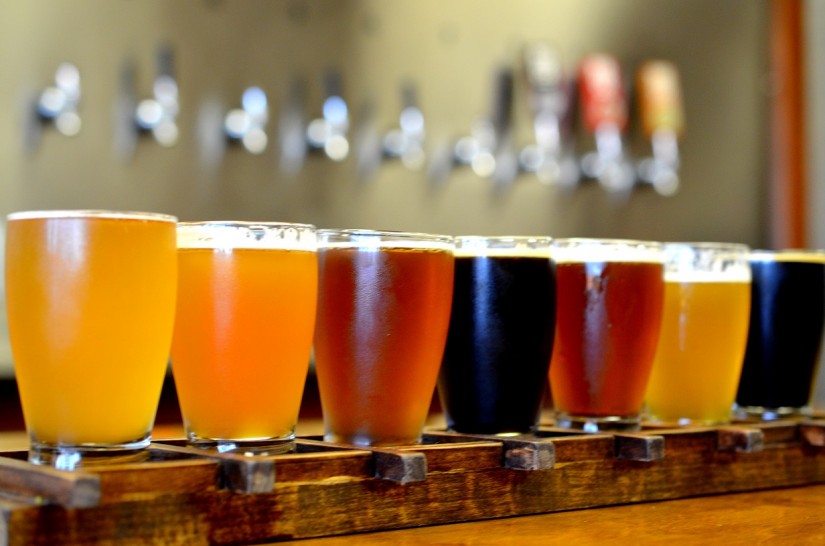 Forget about all the mass produced Bud and the like, America brews some damn fine beer and lots of it all over the country. The Yardhouse, near the Linq, is the place to go. Your challenge is to sample every beer they have. There are alot on tap, over a hundred at the last count. If you run out, they also have bottles and cider.

The food is pretty good too (and plentiful). 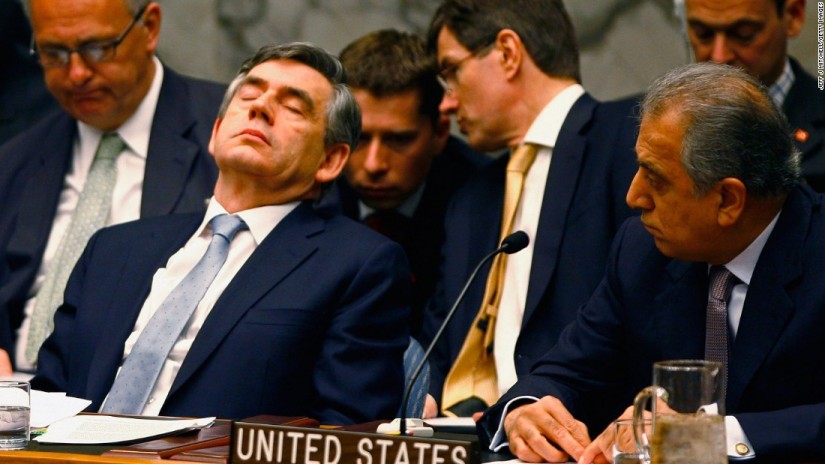 Despite rumours to the contrary, sleep is an option. In fact, at RedBear, we recommend it. You won’t want to miss the amazing content, so sleeping through sessions is not an option. A power nap during the day can do wonders and hopefully you’ve chosen some accommodation that offers a comfy bed and some privacy. That dormitory room in the backpackers might have seemed like a good idea when you paid for it in advance but by Thursday night, it might not be looking so rosy. Maybe you thought that you were 20 again?

Getting around at re:Invent

Your will need to get up and down the strip if you are to cover the whole range of sessions. We recommend that you camp out at one end or the other for half a day before switching or plan your transition time like a military campaign. If you do need to transition from the Sands to the MGM, take the express route off Strip. You can power walk it in 35 mins. You’ll never manage that fighting the hordes on the Strip.

Las Vegas is often referred to as the Copenhagen of North America, an epicentre of cycling. The bike share scheme is free and everywhere. Unfortunately, those last two sentences may have not been true. The reality is that riding a bike on the strip is only reserved for the mad or the brave. Do not ride a bike on the strip. Car share is your friend. AWS offer shuttle buses but do you think you can make the transition time between sessions along with 55 000 other attendees? Go Uber or Lyft. It’s cheap and quick. You can walk – see above – but nobody does that in Vegas.

Our first few times to re:Invent, in early October, it was t-shirt, short sleeves, everything you expect of a city in a desert. Three years ago re:Invent moved to the end of November. We stepped off the plane. It was 5C plus the wind chill, a typical Melbourne day, you might say (except we waited 5 minutes and it didn’t change – odd). The first thing we did was go to the mall to buy jackets and jumpers and warm clothes. Don’t make our mistake, take warm clothes, because maybe, just maybe, it won’t be t-shirt weather again.

A bit of distractions in the form of a stage sh… no, scratch that. No one goes to Vegas to see one of the shows. Seriously don’t go to a show. No.

Get off the Strip 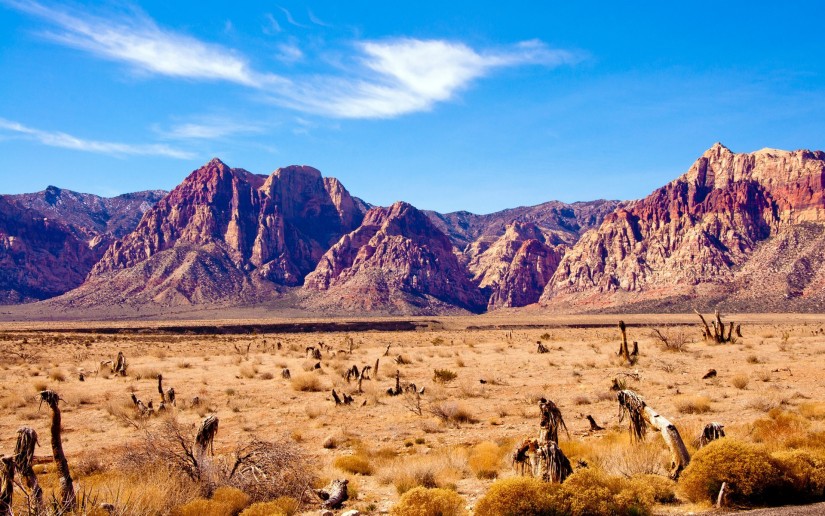 Yes, Vegas is more than just a single “boulevard” of casinos. I know, I know, stay with me here. If you seek something more than Cloud, vodka and losing money, head out of town. There are trips to the Hoover Dam or the Grand Canyon but we recommend hiring a mountain bike from McGhies at Blue Diamond and hitting the awesome trails for a few hours.

So there you go, everything you need to know about surviving re:Invent. If you can’t make it this year, we will be blogging and tweeting from the event so plug in to catch all the action! See you on the other side.

Jumpstarting your Super Fund with the Cloud

Are you Well Architected?