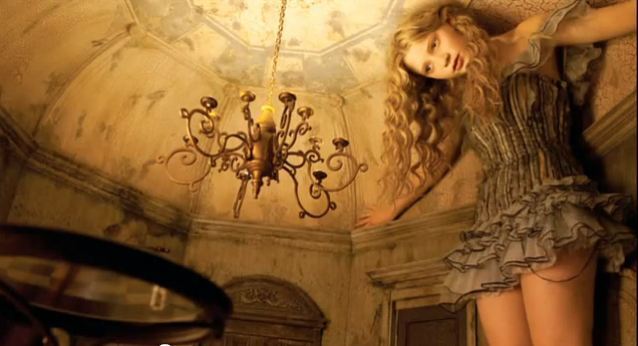 A very common problem for businesses across all sectors is dealing with scale. In a traditional on-premises world, the infrastructure would be sized to deal with peak load. That may be only a few days a year. The “normal” load may be only 10% of that.

Think about that for a moment. You purchase and manage 10 times the amount of physical infrastructure just to deal with a once or twice a year event. In normal operation, you still need to manage that infrastructure.

Would you buy, power, heat and clean a 10 bedroom house to cater for that once a year party when normally 3 bedrooms would be more than sufficient?

The solution is the Cloud. Having the ability to scale up rapidly on demand and, just as importantly, scale down again is a fundamental reason why you might consider a Cloud based solution. With the public Cloud platforms, such as AWS, you only pay for your consumption of services. In this instance, you would only pay for the baseline capacity for most of the year. During the peaks, the infrastructure would automatically scale to meet demand. If that meant you had to run ten times the capacity for 24 hours, then not only will the Cloud enable your business to do that, but you will only pay for that additional capacity for those 24 hours. No idle infrastructure sitting in a data centre, depreciating and requiring power and cooling.

A recent high profile example in Australia of a failure to adopt cloud native thinking to the problem should set off alarm bells in many organisations. This was a known and expected spike in demand yet the infrastructure failed to deal with the load. Had it been build on the Cloud, not only would it have been able to scale as required but the cost to the organisation to do so would have been substantially less than the quoted figures. QUT students did just that in a little over 48 hours! In addition, the AWS Cloud provides and supports an entire ecosystem of security solutions that can help to protect the availability of the business service and the data within it.

Do you have a variable demand and don’t want to scale out your platform to meet that once a year load? Now is the time to demonstrate how the Cloud can enable your business.